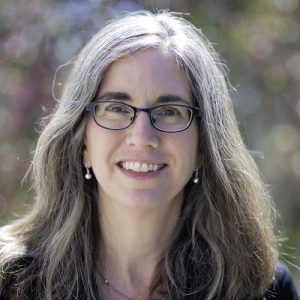 I am a historian of Modern Europe with a specialization in Russia and the Soviet Union. My research and teaching interests include Russian and Soviet History, Modern European History, Comparative Empires, the History of Human Rights, and Russian-American Engagement.

My second book, Soviet Judgment at Nuremberg: A New History of the International Military Tribunal After World War II (New York: Oxford University Press, 2020) presents the first complete history of the Nuremberg Trials. Drawing on thousands of documents from the former Soviet archives, it reveals the unexpected contribution of Stalin’s Soviet Union to the International Military Tribunal and to the postwar development of international law.

My first book, Empire of Nations: Ethnographic Knowledge and the Making of the Soviet Union (Ithaca: Cornell University Press, 2005) examined the role of ethnographers and other former imperial experts in the formation of the Soviet Union. Empire of Nations received the Herbert Baxter Adams Prize of the American Historical Association, the Wayne S. Vucinich Book Prize of the American Association for the Advancement of Slavic Studies, and the Council For European Studies Book Award.

I have recently launched a new book project on the history of Russian-American entanglement, which will look at international relations through the lenses of economics, culture, science, and international law.