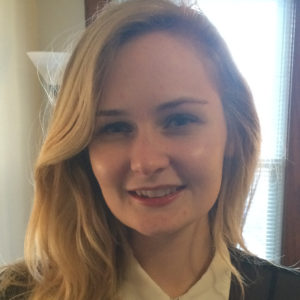 I am interested in the media environment of the perestroika-era Soviet Union, as well as the Eastern Bloc as a whole in the 1980’s and 1990’s. My research looks primarily at evolving understandings of gender and sexual norms and the ways in which they were perpetuated, created, and resisted in film, television, pornography, literature, magazines, and art.