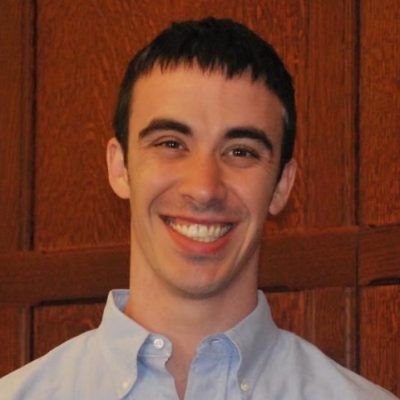 Congratulations to Professor Aaron Rock-Singer, who has been selected as one of 26 faculty winners of the Vilas Associates Competition. The competition recognizes “new and ongoing research of the highest quality and significance.” Tenure-track assistant professors and tenured faculty within 20 years of their tenure date are eligible to receive this award, which is funded by the William F. Vilas Estate Trust.

Professor Aaron Rock-Singer is a historian of the modern Middle East, with a research focus on 20th century Islamic movements and states. Professor Rock-Singer’s first book, Practicing Islam in Egypt: Print Media and Islamic Revival (Cambridge University Press, 2019), drew on ideologically diverse Islamic magazines to chart the rise of an Islamic Revival in 1970s Egypt within a larger global story of religious contestation and change. His second book, In the Shade of the Sunna: Salafi Piety in the Twentieth-Century Middle East, is forthcoming from the University of California Press and will explore Islam’s fastest growing movement through a transnational lens with a particular emphasis on Egypt.

History affiliate Professor Nicole C. Nelson, an Associate Professor in the Department of Medical History and Bioethics, was also selected as one of the winners of the 2022-23 Vilas Associates Competition.

Read more about the Vilas Associates at UW News.