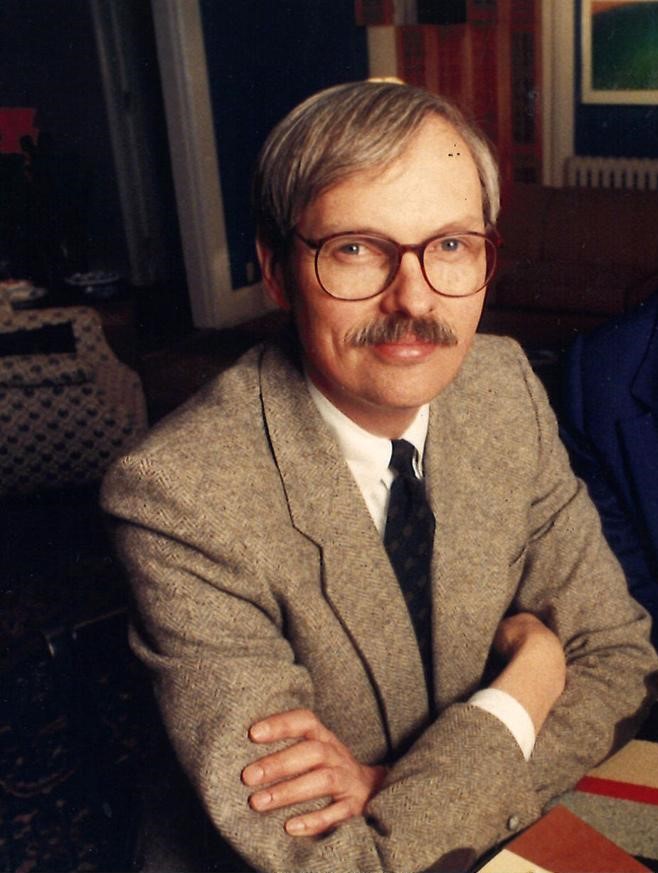 The Department of History is sad to share the news that one of our alums, R. Richard “Dick” Wagner (PhD, 1971) passed away unexpectedly on December 12, 2021 at the age of 78. Wagner was an activist, historian, gay rights leader, and public servant who worked for the state of Wisconsin for 33 years in a variety of policy, management, and budgetary roles. He served on the Dane County Board from 1980 to 1994, and was Chair for four of those years. He also served on many other boards and committees, including the Wisconsin Arts Board, Fair Wisconsin, Madison Landmarks Commission, Olbrich Botanical Society, Friends of UW Libraries, Wisconsin Humanities Committee, Urban Design Commission, and the Madison Trust for Historic Preservation.

Inspired by Harvey Milk, Wagner ran and was elected as the first openly gay member of the Dane County Board in 1980. His leadership in the local gay community helped create a Dane County ordinance prohibiting housing or employment discrimination on the basis of sexual orientation. He also co-founded UW-Madison’s LGBTQ+ Alumni Association. Wagner’s involvement beyond Dane County lead to him co-founding the International Network of Lesbian and Gay Officials (now known as the Victory Institute) in 1985. He went on to mentor many political candidates and elected officials, including U.S. Senator Tammy Baldwin and U.S. Congressman Mark Pocan.

Wagner leaves behind a lasting legacy on the Madison and LGBTQ+ community. Read more about his life at the Isthmus and the Wisconsin State Journal.