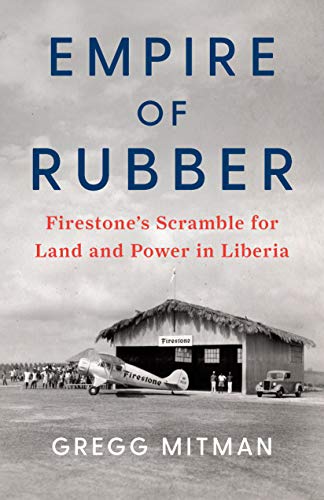 Professor Gregg Mitman‘s new book, Empire of Rubber: Firestone’s Scramble for Land and Power in Liberia, will be available this November 2021 from The New Press.

Gregg Mitman is the Vilas Research and William Coleman Professor of History of Science, Medical History, and Environmental Studies at UW-Madison. An award-winning author and filmmaker, his recent films and books include The Land Beneath Our Feet and Breathing Space: How Allergies Shape Our Lives and Landscapes.

Read more at The New Press.