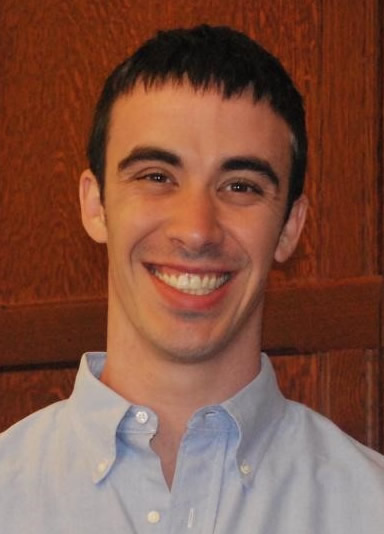 Professor Aaron Rock-Singer has a new article in the journal Religions, titled “Practices of Piety: An Alternative Approach to the Study of Islamic Movements.”

“This article challenges the dominant organization-centered focus of the study of Islamic movements, and argues for a turn towards social practice. To do so, it traces the rise and spread of Egypt’s leading Salafi movement, Ansar al-Sunna al-Muhammadiyya (e. 1926) and its role in popularizing a series of distinct practices between 1940 and 1990. Based on the full run of this movement’s magazine, al-Hadi al-Nabawi (the Prophetic Guide, 1936–66) and al-Tawhid (Monolatry, 1973–93), the article explores the conditions in which practices such as praying in shoes and bareheaded, gender segregation and the cultivation of a fist-length beard were both politically viable and strategically advantageous. In doing so, it not only casts light on the trajectory of this movement, but also shows how and why the articulation and performance of distinct social practices are central to how Islamic movements shape society.”

Professor Rock-Singer is a historian of the modern Middle East, with a focus on 20th century Islamic movements and states. Professor Rock-Singer’s first book, Practicing Islam in Egypt: Print Media and Islamic Revival (Cambridge, 2019) drew on ideologically diverse Islamic magazines to chart the rise of an Islamic Revival in 1970s Egypt within a larger global story of religious contestation and change.