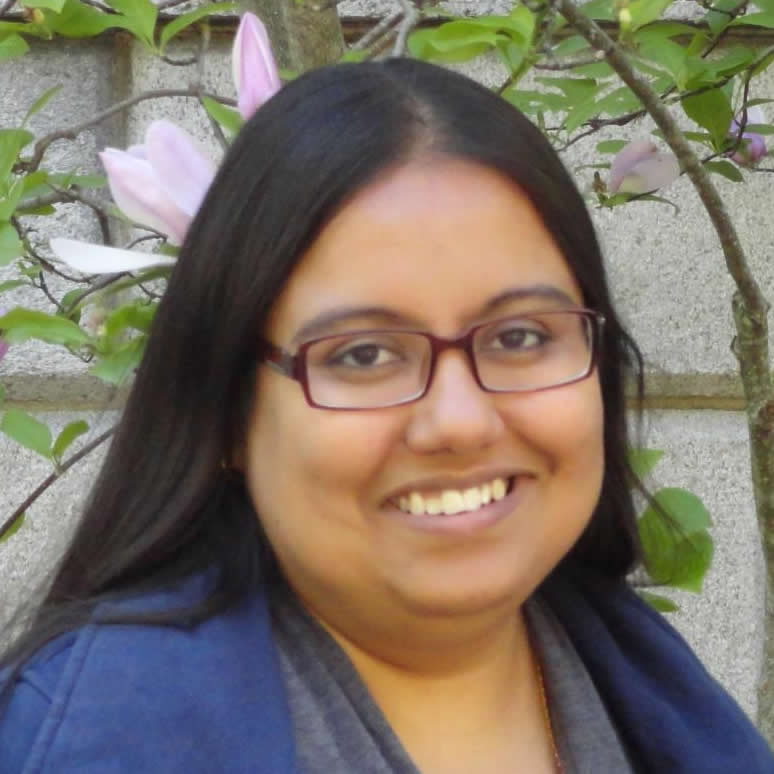 For a roundtable on Teaching Colonialism in History, Professor Mou Banerjee has written an introduction focused on “Decolonizing Pedagogy: History as a Reckoning with the Past.” Of her own teaching, Professor Banerjee states:

“When I teach the students about South Asian involvement in the two great wars, I center the experiences of the millions of Indian soldiers who fought at the bloodiest theatres of war in Europe and in the Middle-East and died very far from home. Recent research drives home the point that Indian and African soldiers were, as the historian David Olusoga says, ‘expendable, and then easily forgettable.’ The German philosopher Max Weber spoke for himself and his nation when he angrily accused Britain and France of unleashing ‘a refuse of Africans and Asiatic savages.’ My students are usually astonished to hear that Indian and African soldiers fought in both these World Wars. In any documentary or film that they have seen, or in most textbooks they have read, there is a complete erasure of soldiers of color, since popular media tends to portray and center the heroism of European and white American soldiers.”