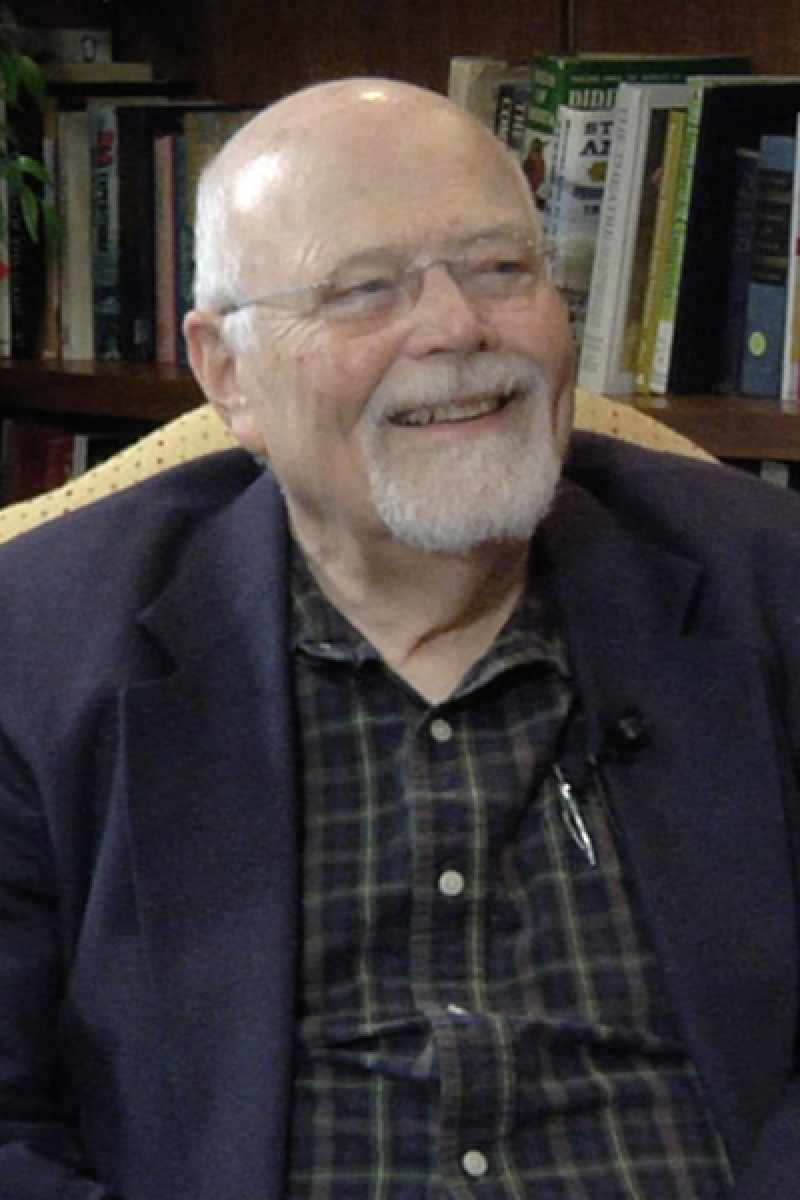 Edward McKenzie Coffman, distinguished military historian and revered teacher at the University of Wisconsin-Madison, died on September 16, 2020, at Thomson-Hood Veteran Center in Wilmore, Kentucky.  He was 91.

“Mac” Coffman was born in Hopkinsville, Kentucky on January 27, 1929, to Howard Beverly Coffman (1895-1972) and Mada Pearl Wright Coffman (1894-1953).  He attended the University of Kentucky where he was a member of ROTC.  He was a Phi Beta Kappa graduate with a degree in Journalism and entered the U.S. Army as an infantry officer, serving in Korea and Japan during the Korean War.

Upon leaving the Army, Coffman entered graduate school at the University of Kentucky.  There he received his MA and PhD in History, working under the renowned historians Gerhard Weinberg and Thomas C. Clark, his major professor.  Coffman’s dissertation and subsequent first book was a biography of Peyton C. March, U.S. Army chief of staff during World War I, entitled The Hilt of the Sword: The Career of Peyton C. March.  While researching at the National Archives for his dissertation, Coffman agreed to serve as research assistant for Forrest Pogue on his acclaimed multi-volume biography of George C. Marshall.  He drew on that research experience at the Archives for his second book, The War to End All Wars: The American Military Experience in World War I, a volume that is still regarded as the standard work on the subject.

Coffman taught a year at Memphis State University and then was recruited as assistant professor at the University of Wisconsin-Madison, where he taught for thirty-one years.  His classes on American military history were among the most popular on campus, often closing first in a department with exceptional teachers and huge enrollments. An early practitioner of the “New” Military history, Coffman’s lectures moved away from the old-fashioned “battle a day” and offered insights into the lives of soldiers and their families and how soldiers reflected the society from which they came. His basic approach was to understand the military in institutional as well as personal terms, and to approach war from that same perspective.  Students applauded his breadth and depth of knowledge and relished his fascinating and often amusing anecdotes that enlivened his lectures.  The State of Wisconsin awarded him a citation for his excellence in teaching and history.