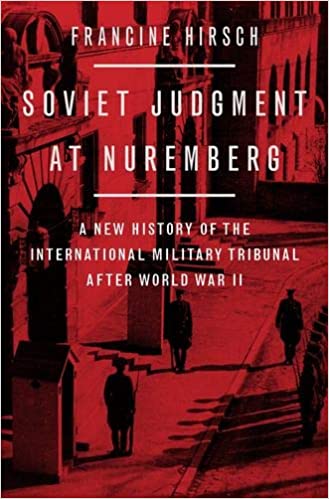 Physical copies of the book are now available!