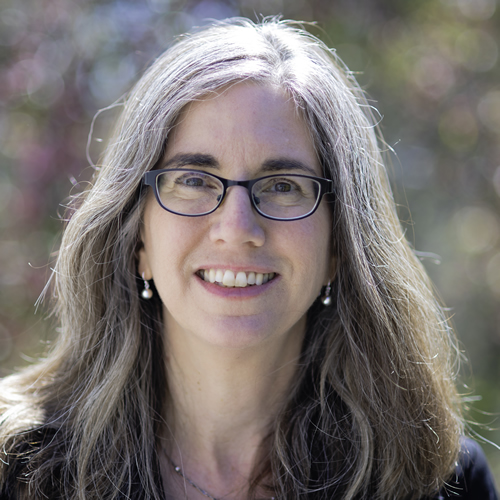 Professor Francine Hirsch is featured on a new episode of the SRB Podcast talking about her new book, Soviet Judgement at Nuremberg: A New History of the International Military Tribunal after World War II (Oxford University Press, 2020).

“The Allies organized the Nuremberg Trials to hold the Nazis accountable for their crimes and to restore a sense of justice to a world devastated by violence. But a major piece of the Nuremberg story has often left out: the Soviet Union’s pivotal role in making the trials happen in the first place.”

“Indeed, Soviet jurists developed the legal framework that treated aggressive war as an international crime, giving the trials a legal basis. The Soviets war effort and the costs they endured gave them moral authority. However, in the end, little went as the Soviets had planned and Stalin’s efforts to steer the trials from afar backfired. So, what was the Soviet contribution to Nuremberg Trials, and how did they win the war but lose the peace?”

Listen to the full episode on the SRB Podcast site.