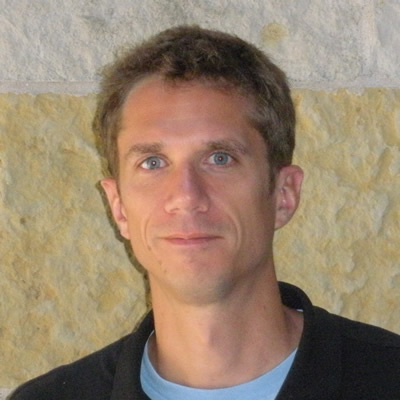 On Saturday, June 13th, Professor Judd Kinzley published an op-ed in The Cap Times on the subject of new federal proposals that would limit the number of Chinese graduate students and researchers coming to Wisconsin and UW-Madison. A new executive order signed by President Trump and recently proposed legislation in the Senate aims to deny visas to thousands of Chinese graduate students and researchers coming to study in the U.S. over concerns about China’s efforts to gain access to American technology through university systems. Of the legislation titled “The SECURE CAMPUS Act”, Professor Kinzley states: “In the end, the changes will punish innocent students and will subvert a long history of mutually beneficial connections between Chinese students and the state of Wisconsin.”

Professor Judd Kinzley is a historian of modern China at UW-Madison, specializing in the interaction of natural resources with state power in Chinese border regions.

To read the full article, see The Cap Times.