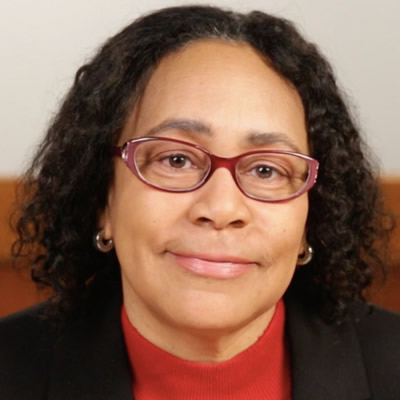 Last week Professor Brenda Gayle Plummer was featured on a new episode of Deep Dish, a podcast from the Chicago Council on Global Affairs. The episode, titled “How Racial Injustice Shapes U.S. Foreign Policy,” delves into how the murder of George Floyd and the U.S. government’s reaction to national protests on racial injustice have raised concern over the demise of U.S. global leadership. Professor Plummer lends a historical gaze to the moments that have led up to the present nationwide and international protest. She states “we really can’t look at George Floyd in isolation…it was a spark that ignited a volatile situation that has been brewing for decades.”

Of the international involvement in the protests, Professor Plummer says, “I think the widespread participation of not only African Americans, but of Black people and non-Black people all over the world suggests to me that behind this specific instance of this lynching of George Floyd is something larger. I think it is a rejection of a lot of the tenants and practices that leading world governments are currently expounding. And again, to the degree that these practices amplify inequality, they have been inherently racist.” She goes on to say, “I think we have to look at those institutions, persons, interests, what have you that are committed to this notion of government as being only involved in the very narrow idea of national security, a government that does not view illiteracy and poverty as national security issues.”

You can listen to the full episode of the podcast on the Deep Dish website.

Professor Brenda Gayle Plummer is a historian of Afro-American and 20th century U.S. history who specializes in the intersection of race and U.S. foreign relations.