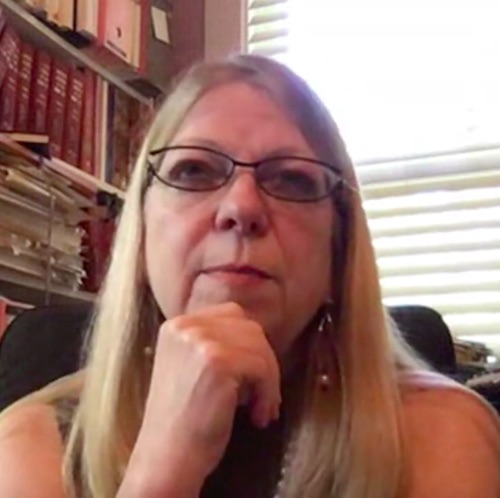 Seventy years after Japan’s surrender, why does the conduct and interpretation of World War II remain so contested? Professor Young traces the ways in which these issues have “appeared and disappeared and reappeared and re-disappeared” over the past 70 years in Japanese domestic politics and international diplomacy.

The video can be found here:
“Still Fighting, Seventy Years Later: The Strange Afterlife of World War II in Japan and Asia”

This video was presented by the Madison History Club.