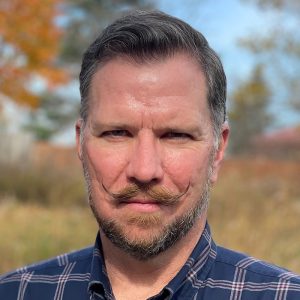 I am a military historian broadly interested in the ways in which societies have organized violence to pursue and defend their interests. I am especially interested in the ethnohistorical study of military conflict and cooperation between the Native peoples of North America and European colonial powers. More generally, I am interested in Native American and early American history with particular emphasis on the Revolutionary Era and the Early Republic. Within the field of military history, my research has focused on “small wars” involving irregular forces and U.S. defense policy. I am currently working on a military history of Indian Removal in the southeastern United States.

A past president of the Society for Military History, I am also a retired U.S. Army Reserve colonel with past assignments as a historian to the U.S. Military Academy at West Point, U.S. European Command, U.S. Central Command, and the Joint Chiefs of Staff.