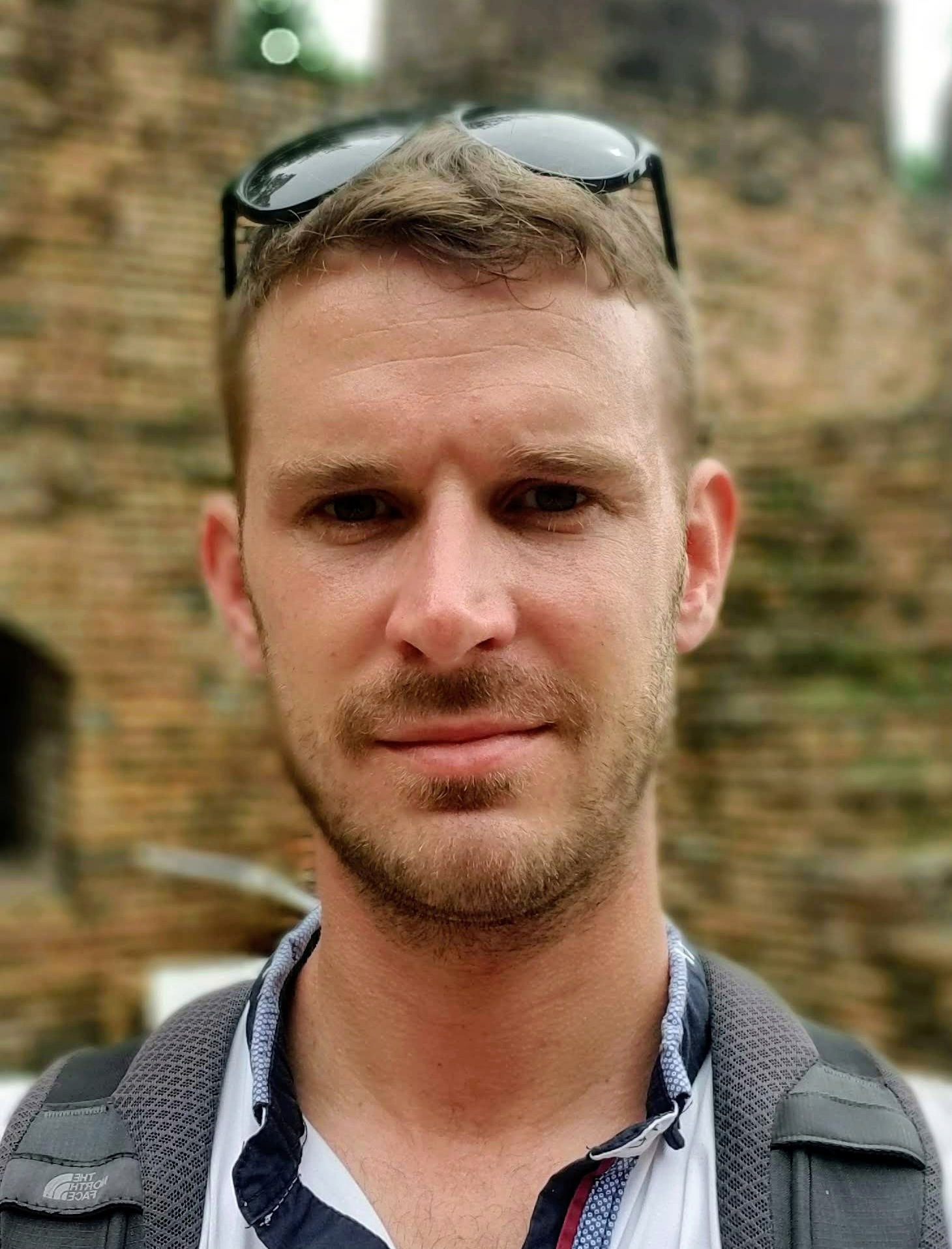 The article considers how the kingdoms of Kandy (in what is now Sri Lanka) and Ayutthaya (now Thailand) were briefly connected across Indian Ocean waters in the mid-eighteenth century by Dutch East India Company (hereafter VOC) traders, leading to the importation of valuable Siamese Buddhist monks and their ordination lineage to the island. Two series of events related to the VOC’s search for and delivery of these monks demonstrate that the patronage of connected religious dynamics—not just the contingencies of trade, land, labor, and statecraft—was an essential aspect of Company business.

The article argues that the mediation of Buddhist connection was a dangerous, sometimes perilous undertaking. Analyzing VOC records alongside Laṅkān and Siamese historical chronicles and travelogues reveals that what were initially friendly connections at first necessitated, and later intensified certain forms of danger. The article begins with perilous shipwrecks and diplomatic impasses across monsoon waters that eventually led to the restoration of an important but defunct Kandyan Buddhist ordination lineage between 1753 and 1759, and concludes with the aftermath of a failed assassination attempt in 1760 against the royal patron of that lineage transmission. The concept of “dangerous friendships,” the article argues, helps us to characterize how and why Buddhist courts and European traders worked together to first generate, and then exploit, initially friendly religious connectivity in the early modern Bay of Bengal region.