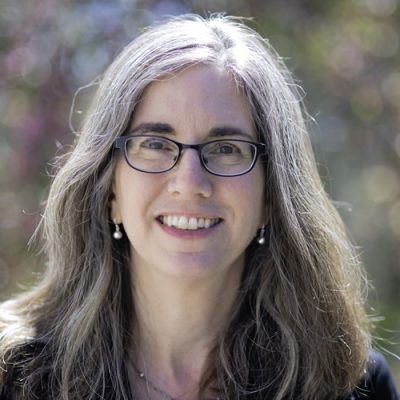 Professor Francine Hirsch has co-authored a new op-ed for the Los Angeles Times titled “Lessons from the Soviets on how to hold Russia accountable for war crimes.” Evidence of Russian violence against Ukrainian citizens continues to emerge, and Professor Francine Hirsch suggests Ukraine needs “a dedicated state commission to collect, systematize and analyze evidence of atrocities and other crimes committed during this war.” Hirsch discusses Soviet efforts during World War II to uncover and prosecute Nazi crimes in German-occupied parts of the USSR, and what lessons can be gleaned to ensure a transparent and unbiased investigation in Ukraine.

Francine Hirsch is the author of Soviet Judgment at Nuremberg: A New History of the International Military Tribunal After World War II (New York: Oxford University Press, 2020) and is a specialist in Russian and Soviet History.

Read the full article at The Los Angeles Times.