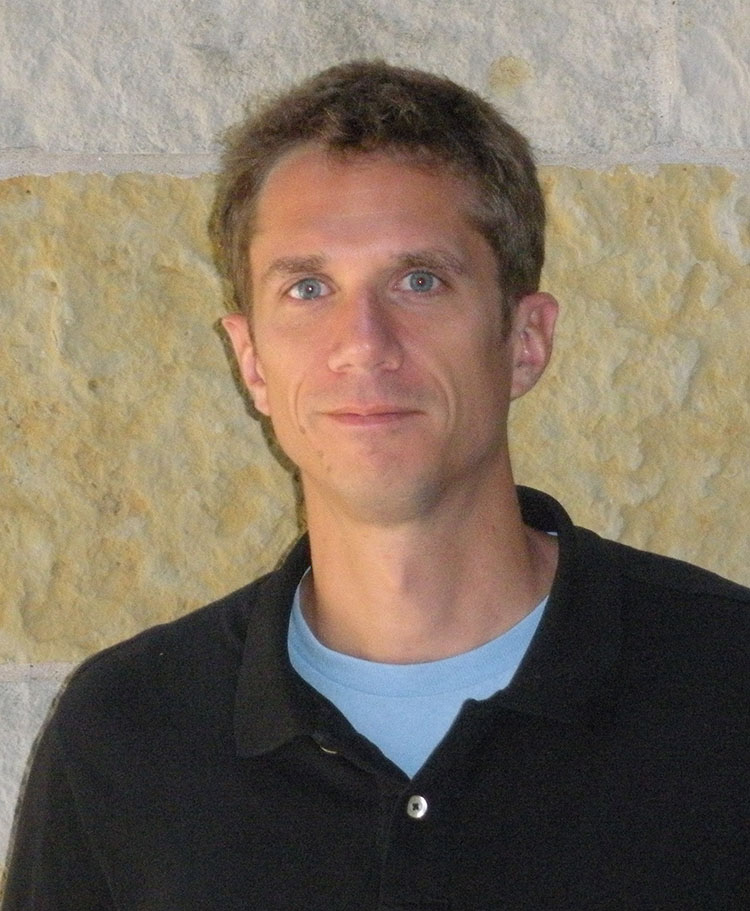 “US war mobilization efforts in the early 1940s helped create demand for a vast assortment of raw materials not produced in the domestic United States. These demands led to the formation of a new foreign aid regime that sought to procure strategic materials in exchange for loans, cash, and industrial and military goods. This essay, which draws on archival sources collected in China, Taiwan, and the United States, examines the power and legacy of US overseas procurement programs by focusing on the case of China and the US effort to acquire hog bristles. Hog bristles, which were used for the production of a vast assortment of brushes, were one of China’s largest wartime exports. The US wartime demand for bristles helped empower a small number of Chinese firms that controlled local production. One of these firms used wartime controls to dominate the industry by 1945, and the head of the firm, Gu Gengyu, was later deemed the ‘hog-bristle king.’ This essay explores the long-term legacies of US wartime procurement programs, revealing how they helped empower a new and powerful class of transnational businessmen with strong ties to the government, as well as deep connections to US markets.”

Judd Kinzley is a historian of modern China, with a particular interest in the ways that natural resources define and often limit state power in Chinese border regions. His book, Natural Resources and the New Frontier: Constructing Modern China’s Borderlands, was published by University of Chicago Press in 2018.

Read the full article online at The American Historical Review.