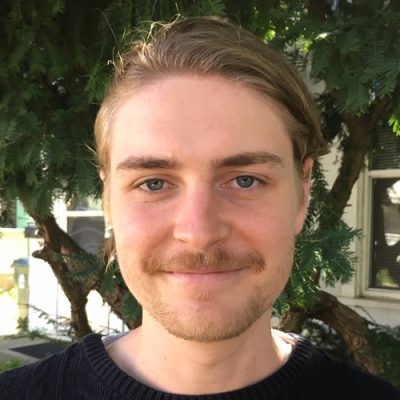 Patrick Walsh, who recently published an article in the Journal of the History of Biology. Titled, “Making a French Connection: Darwin, Brown-Séquard and the Epilepsy Studies,” Walsh’s article contributes to a long debate in the history of biology about the fraught relationship between Charles Darwin and French biologists in the 1860s, prompted by the controversial publication of On the Origin of Species. Walsh analyzes letters of correspondence between Darwin and French physiologist Charles Brown-Séquard to argue that, despite well-laid arguments to the contrary, British evolutionary theory in the age of Darwin was built (in part) with French participation.

Read more at the Journal of the History of Biology.