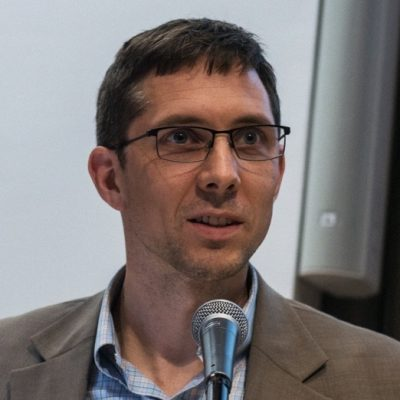 Congratulations to Professor Patrick Iber on receiving a prestigious National Endowment for the Humanities Fellowship. Iber is one of 213 NEH grant recipients nationwide, and his $60,000 fellowship (funded through the Ford Foundation) will last four years. This fellowship will allow Iber to work on writing his next manuscript, The Ford Foundation, Social Science, and the Politics of Poverty and Inequality in Cold War Latin America. For primary source materials, Iber will access the archives of the Ford and Rockefeller Foundations. This new project will build on Iber’s first book, Neither Peace nor Freedom: The Cultural Cold War in Latin America (Harvard University Press, 2015), where he was inspired by what he saw as a noticeable gap in the modern policy discussion surrounding global inequality.

“Since the 19th century, Latin America has been the most unequal part of the world, with countries like Brazil and Guatemala topping the lists…It struck me, as a scholar of Latin America, that there was a striking absence of Latin American studies in this discussion. As an intellectual historian, a good way to get at those questions would be to look at the politics and economies in some of these countries.”

Read more about the project through the College of Letters & Science.