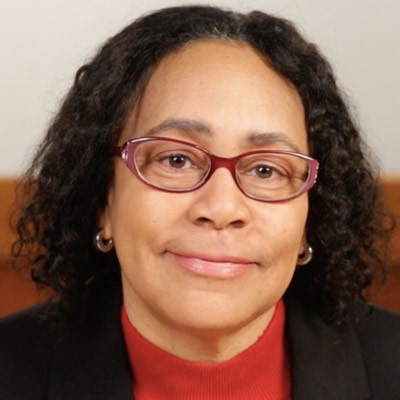 Professor Brenda Gayle Plummer has an article published in the Washington Post that places this last summer’s global uprising after the police killing of George Floyd in the broader historical context of international anti-racist activism undertaken by African Americans. This activism goes back centuries, connecting freedom struggles across national boundaries and shaping how the United States is seen around the world.

“Efforts to topple monuments to slavery, racism and colonialism in this country, such as the removal of Columbus statues and Confederate flags, have been paralleled by calls in Britain for the toppling of statues of slave traders. Citizens in other Western countries have also recognized the common origins of transatlantic slavery and imperialism and have expressed a desire to address that history. Such sentiments transcend nation-state boundaries and are producing the current, powerful anti-racism movement.”

Professor Plummer is an expert in the history of race and U.S. foreign affairs.