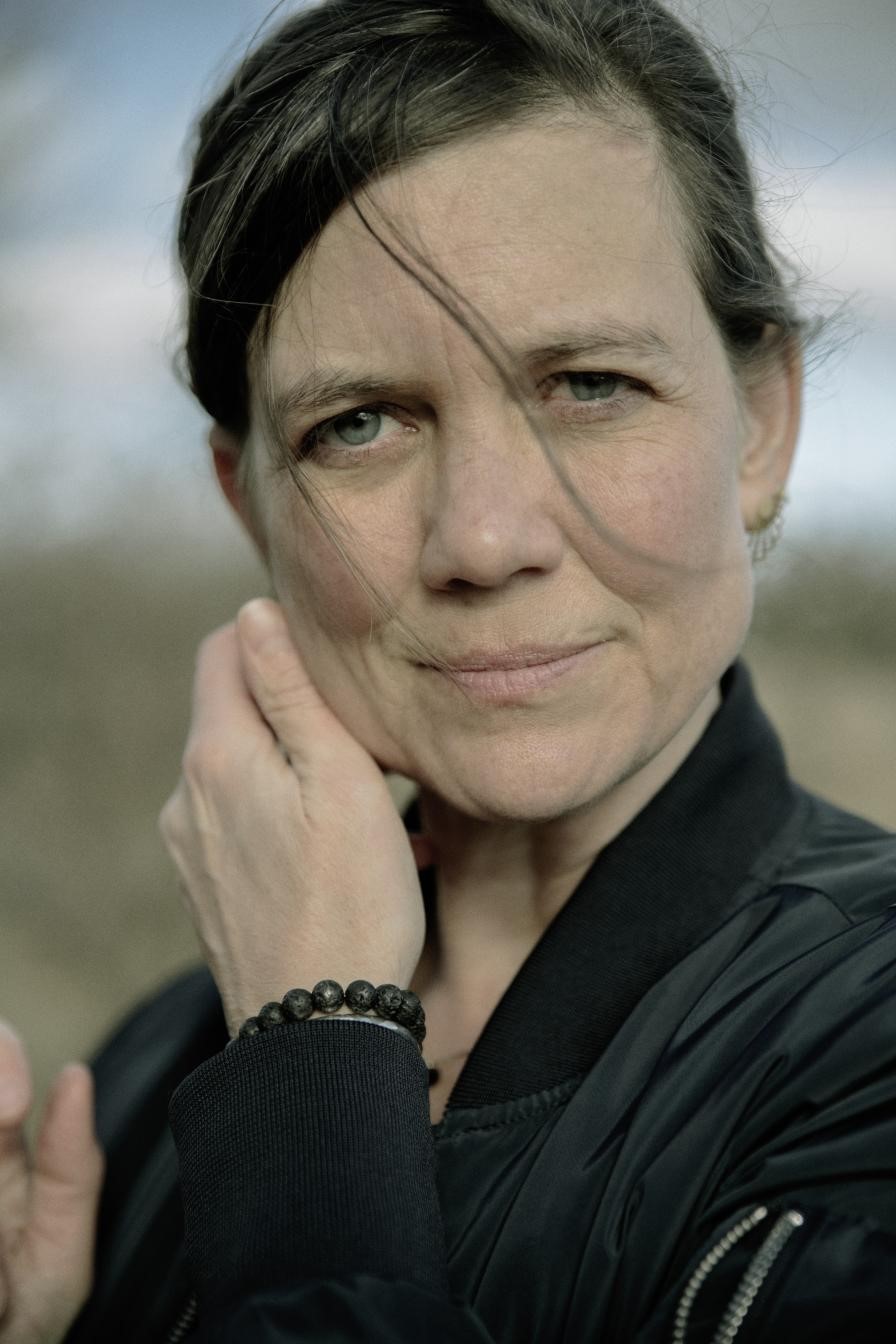 Professor Pernille Ipsen has received the Montana Prize for Literature, a major Danish literature prize, for her book Et Åbent Øjeblik: Da mine mødre gjorde noget nyt (An Open Moment: When My Mothers Did Something New)(Gyldendal, 2020). The Montana Prize is normally given to fiction or poetry, and An Open Moment is a collective biography that depicts Ipsen’s own family history and the Red Stocking women’s movement in the 1970s, which brought together seven women from different corners of Danish society to create a women-only commune from 1971-1976. Ipsen spent her first years in this commune and called each of the seven women “mother.” In An Open Moment, she uses her unique access to and relationship with the Danish women’s movement to tell a history of her mothers’ radicalization as feminists, their years in the women’s movement, and, finally, how their commune—like the larger movement of which it was part—split along lines of sexuality.

The Montana prize is given by the daily national newspaper Information, the Royal Library, and the furniture company Montana at a widely publicized online event at the Royal Library (see images). The Montana prize was decided by eight critics from the daily national newspaper Information. According to the prize description, the committee looked for a piece that renewed its genre and/or described the world in a new and interesting way.

In their explanation for choosing An Open Moment the committee writes: “the book is unique not only because the author was born into the history—by a single mother, who lived in a worn-out women’s house, whose other inhabitants taking on motherhood as a collective project—but also because of Pernille Ipsen’s impressive ability to collect and weave together a giant material of recorded interviews and archival sources. The result is a thought-provoking, nuanced and wonderfully non-polemical description of a time of utopian thinking and of seven women who lived and shaped it.”

Professor Pernille Ipsen is a historian of gender, women, feminism, race and colonialism in Scandinavia and the larger Atlantic world at UW-Madison. She holds a joint appointment in Gender & Women’s Studies, and is deeply involved in the History Department’s Program in Gender and Women’s History.

Read more about Professor Ipsen’s book and why it was selected for an award at Information (e-newspaper). 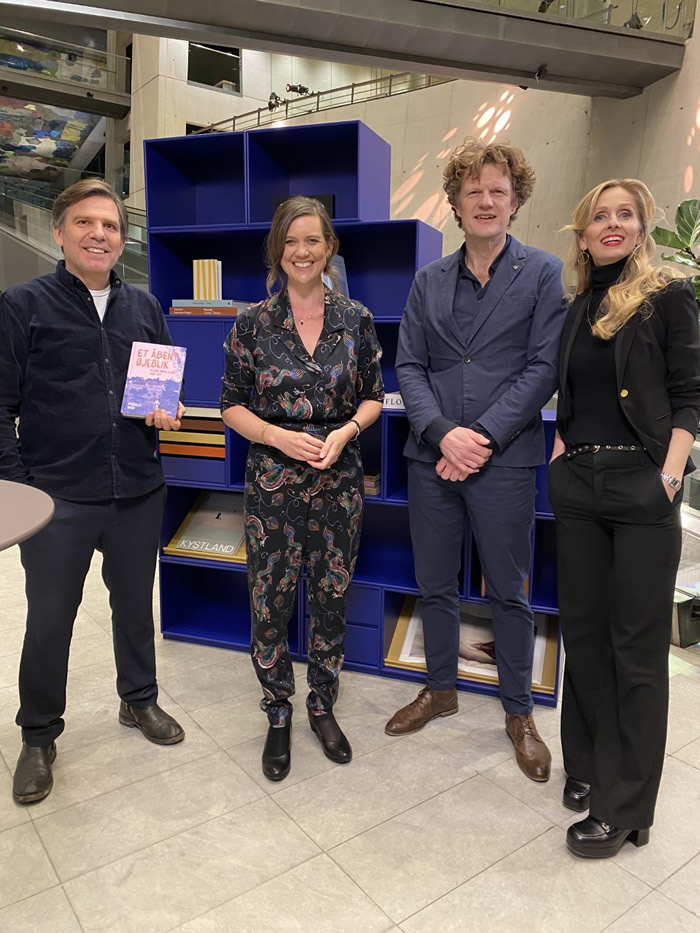 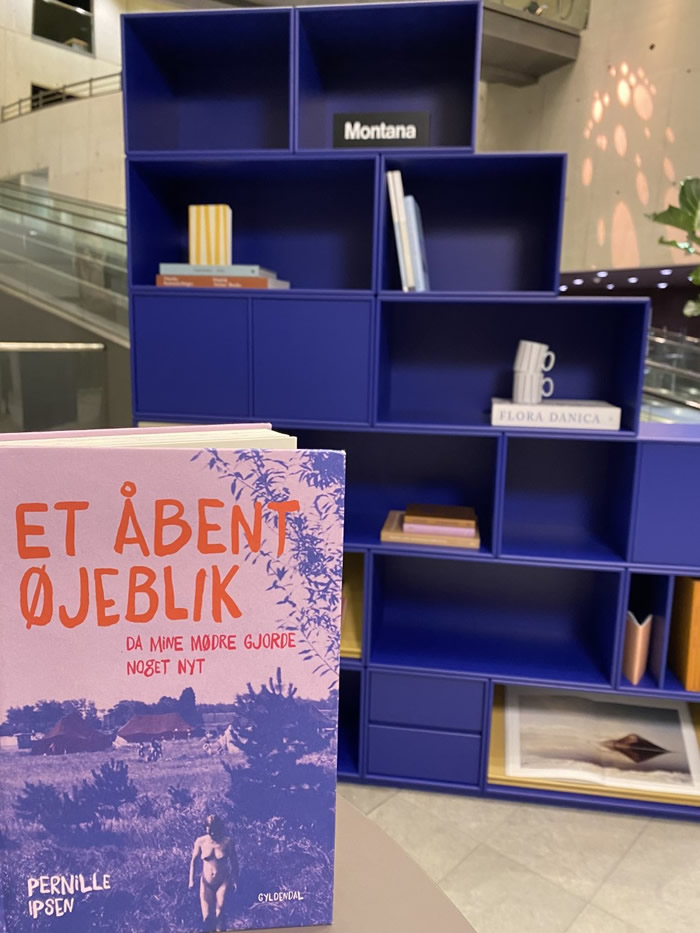