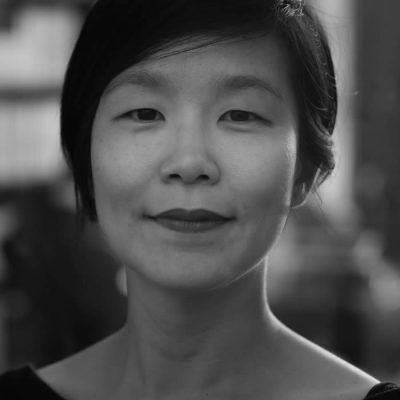 Professor Monica Kim has received the James B. Palais Prize from the Association for Asian Studies for her book, The Interrogation Rooms of the Korean War: The Untold History (Princeton University Press, 2019). The Palais Prize is given annually to an outstanding scholar of Korean studies from any discipline or country specialization to recognize distinguished scholarly work on Korea. Professor Kim’s book upends traditional notions of geographies of military conflict, and demonstrates how the Korean War “evolved from a fight over territory to one over human interiority and the individual human subject, forging the template for the US wars of intervention that would predominate during the latter half of the twentieth century and beyond.”

Interrogation Rooms of the Korean War has also received two other book awards:

Read more about the prize at Association for Asian Studies.