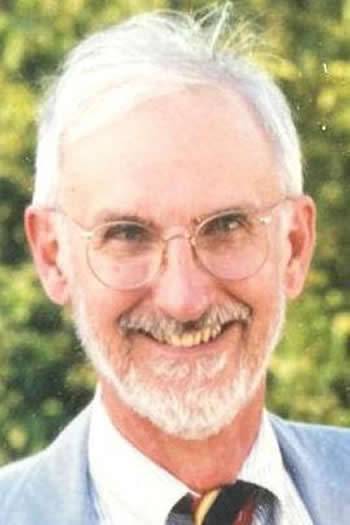 Richard was born April 11, 1931, in Ann Arbor, Mich. to Herbert and Anna (Broene) Sewell. Like them, he attended the University of Michigan and in 1953 graduated with an honors degree in history. In 1964, he was awarded a PhD from Harvard University.

In between his pursuit of history, Richard in 1954 was accepted into the United States naval officer candidate school and spent more than two years on a Pacific tour aboard the USS Bennington, working as a photo intelligence and assistant air intelligence officer.

After graduating from Harvard, Richard taught for three years at Northern Illinois University and in 1965 accepted a faculty position at the University of Wisconsin-Madison, where he remained until his retirement in 1995. In addition to mentoring many graduate students who went on to prestigious university positions, Richard taught undergraduate lecture courses on the Age of Jefferson and Jackson, and the American Civil War Era. In 1989, the University of Wisconsin presented him with a distinguished teacher award. His scholarly works included three books, one of which, Ballots for Freedom: Antislavery Politics in the United States, 1837-1860, is regarded still as the “gold standard” by scholars in this field of study.

Read the full obituary at Madison.com