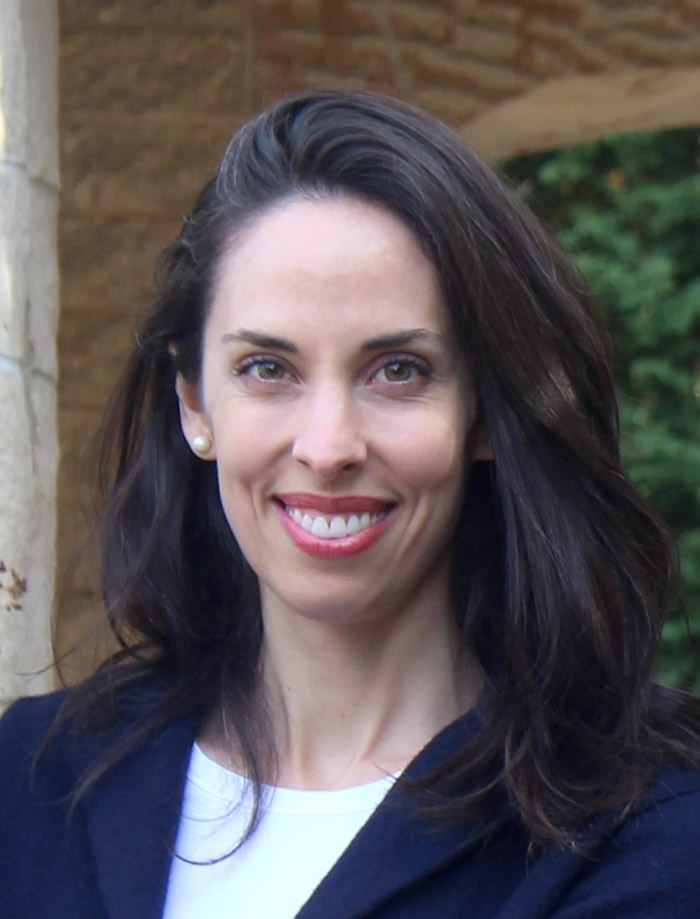 Professor Gloria Whiting recently published an article in the early American history journal, William and Mary Quarterly. Titled “Race, Slavery, and the Problem of Numbers in Early New England: A View from Probate Court,” the piece sheds light on who in the region toiled in bondage, and how the population of unfree laborers changed over time. Probate evidence indicates that Africans dominated the unfree labor force from very early on; bound Europeans labored in significant numbers only in the early decades of colonization, and local Indigenous people played just a marginal role in the coerced workforce. The article also shows that the archive created by the probate court enables scholars to work in both a quantitative and qualitative register at once, documenting how quickly English colonists came to depend on African slavery while simultaneously making intelligible the experiences of those caught in bondage. “Though probate records are sullied by violence, careful qualitative analysis shows that this archive can yield histories that center the desires, demands, and actions of people in bondage rather than the brutality of their enslavers.”