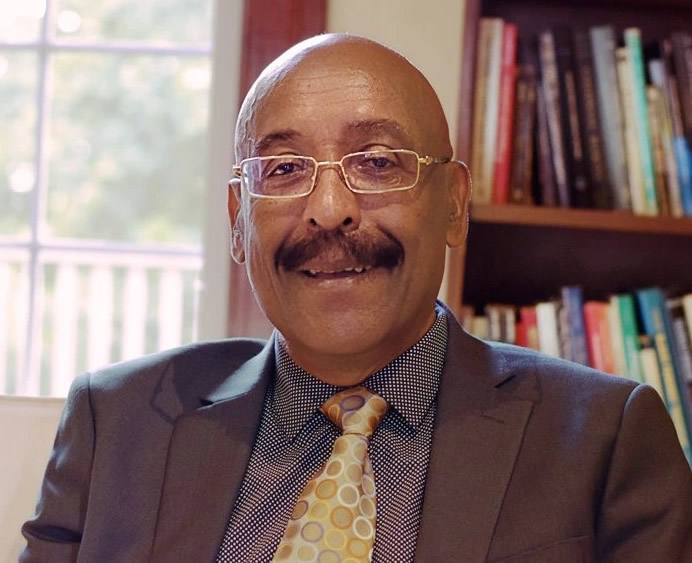 The History Department will remember Dr. Colin Palmer (Ph.D. 1970), who passed away on June 20, 2019 in Kingston, Jamaica. An alumnus of our program and a giant in his field, Palmer helped to expand the study of the African diaspora and the Atlantic slave trade over his 40-plus year career as a historian. Palmer questioned the meaning of the term “African diaspora” and urged fellow scholars studying the diaspora to move beyond the Atlantic slave trade and circle-back to the African continent for deeper understanding and greater insights. According to a New York Times article, “In the classroom and in his writings, he sought to counter an earlier generation of scholarship that filtered black history through a white lens.” One of his former graduate students, Professor James Sweet, said that Palmer “argued that millions of African-descended peoples were united by a past based significantly on the struggles against racial oppression, and despite their cultural and political variations, diaspora peoples faced broadly similar historical challenges in realizing themselves.” Palmer received his bachelor’s degree at the University College of the West Indies at Mona in Jamaica, and his graduate degree at the University of Wisconsin-Madison, where he helped shape the newly-established “Comparative Tropical History Program,” which would later become the African History Program. Throughout the rest of his career, Palmer taught at Oakland University, the University of North Carolina at Chapel Hill, CUNY Graduate Center, Princeton University, and the Schomburg Center for Research in Black Culture. At the time of his death, Palmer had traveled back to his native country of Jamaica to begin work on a new interpretive history project.