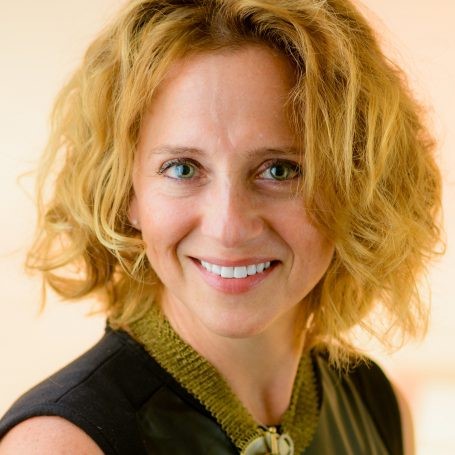 Professor Jennifer Ratner-Rosenhagen recently published an opinion piece for The New York Times, titled “The Vicious Fun of America’s Most Famous Literary Circle.” The article reflects back on the 100th anniversary of the first meeting of the Algonquin Round Table, a regular gathering of writers, actors, critics, and wits that began in 1919 and lasted until 1929. To read the full article, see The New York Times.