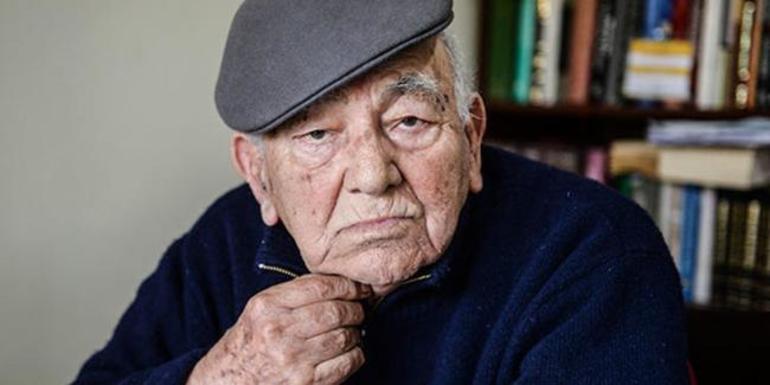 The Department of History will mourn the loss of Turkish historian and Professor Emeritus Kemal Karpat. Professor Karpat passed away on February 20th, 2019, at the age of 96. Professor Karpat taught in our department for 36 years, from 1967 until his retirement in 2003. His research pioneered the study of late Ottoman history, and focused on the rise of ethnic nationalism and Islamic political discourse. He leaves a rich legacy as one of the leading Ottoman historians of his generation.

He also will be remembered for his contributions to the study of Ottoman History in higher education. During his time at UW-Madison, Karpat served as director of the Center for Turkish Studies, and contributed funds to its endowment. Karpat also endowed a professorship in Ottoman and Turkish History, which is currently held by Professor Daniel Stolz.

There will be a state funeral today, February 25th, for Professor Karpat in Istanbul under the auspices and attendance of the Turkish President, and he will be laid to rest at the Fatih Mosque graveyard, the burial site of sultans and select Ottoman and Turkish dignitaries.

Deniz Balgamis (Associate Director of the Center for Turkish Studies) and Professor Karl Shoemaker (Professor of History and Associate Chair), have written an article about Kemal Karpat’s life and legacy. To read more about him, please visit the College of Letters & Science website.