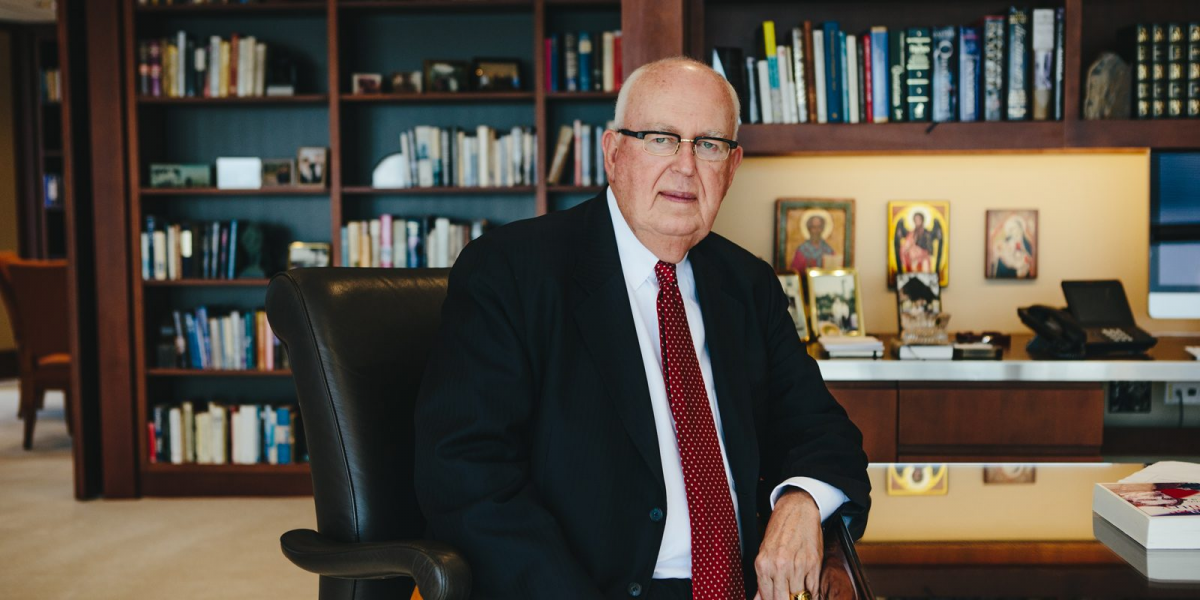 History alumnus John Rowe (B.S. 1967 and J.D. 1970) was featured last month in Sift & Winnow, the e-newsletter of the College of Letters & Science at UW-Madison. The article was titled “Knowledge is Power,” and traced Rowe’s success as a CEO in major companies such as Central Maine Power Company, New England Electric System, and Exelon Corporation to his education in the Department of History at UW-Madison. In his retirement, John Rowe and his wife Jeanne have remained passionate supporters of history, contributing to institutions such as UW-Madison, the Field Museum of Natural History, and the Illinois Holocaust Museum. In the Department of History alone, they have endowed three chairs in history: Byzantine, Greek, and American politics, institutions and political economy. Our own Professor Leonora Neville, the John W. and Jeanne M. Rowe Chair in Byzantine History, benefited from their generosity when they decided to endow her position in 2014.

Click here to read the full article at College of Letters & Science.