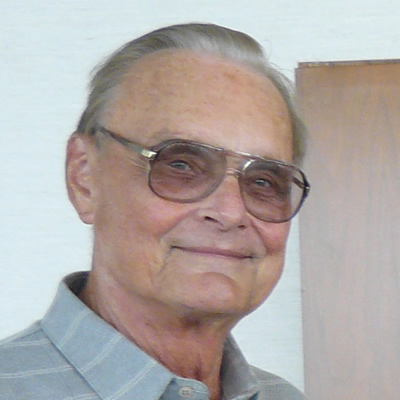 Norman K. Risjord, age 87, died on Thursday, Jan. 31, 2019. Norman was born in Manitowoc on Nov. 25, 1931, and grew up in Kansas City. He attended the College of William and Mary, 1949 to 1953, was elected to the Phi Beta Kappa society in his junior year, and was a three-year letterman on the varsity swimming team. He served in the Counterintelligence Corps in Berlin, 1954 to 1956, and returned to school at the University of Virginia where he earned his Ph. D. in 1960. His research and writing was in the field of early American history, specializing in the birth and development of political parties after the Revolution.

His first teaching job was at DePauw University in Greencastle, Ind. In 1964, he was invited to join the history faculty at the University of Wisconsin. In his first year in Madison, he won the Kiekhofer Award as “best teacher” in the university. Beginning in 1967, Wisconsin Public Radio broadcast his classroom lectures, and it continued to do so periodically until 1989. He was twice awarded Fulbright Lectureships at universities in Uppsala, Sweden (1968) and Singapore (1983 to 1984). He served as a visiting professor at Columbia University (1966), Dundee, Scotland (1973 to 1974), and the U.S. Naval Academy (1989 to 1990).

There will be a Celebration of Life gathering for Norman Risjord in the Westmoreland Room at Oakwood Village (Mineral Point Road) on Saturday, Feb 16th from 3:00 to 5:00 pm.