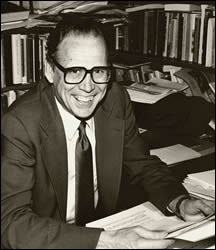 Bogue has won numerous awards for his work including, a Guggenheim Fellowship, 1970, Sherman Fairchild Distinguished Fellow (Cal Tech), 1975. He was elected and inducted into the National Academy of Sciences, 1985-1986 and shared in the Caughey Prize for best book in Western American history in previous year, 1995. He wrote seven books including From Prairie to Corn Belt: Farming on the Illinois and Iowa Prairies in the Nineteenth Century, 1963, and Frederick Jackson Turner: Strange Roads Going Down, 1998. He also collaborated on 12 other books and published 73 articles during his career.