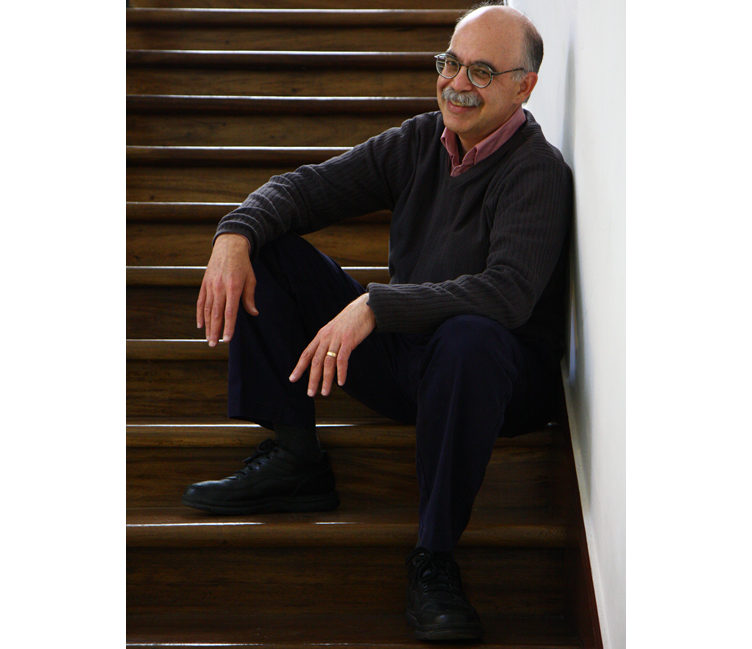 This is an extraordinary true-life story. It’s a tale of murder, human rights, and social justice in the Americas. It’s about the power of music in tumultuous times – and also, the power of historical knowledge and the humanities in the wake of atrocity. This is a traveling story – from the 1960s to our times, from a sports stadium in Santiago, Chile to a U.S. federal court in Orlando, Florida. It is the story of Chile’s iconic “New Song” artist, Víctor Jara.

Steve J. Stern is the Alberto Flores Galindo and Hilldale Professor of History at UW-Madison. He researches Latin American history, and recently published The Human Rights Paradox: Universality and Its Discontents (2014), co-edited with Scott Straus. Stern’s research demonstrates the inventiveness of Latin American responses to unequal structures of power, with sometimes surprising impact on world history. Honors include election to the American Academy of Arts and Sciences; the Bolton-Johnson Prize for best book in Latin American history, for Battling for Hearts and Minds: Memory Struggles in Pinochet’s Chile, 1973-1988; and fellowships from the American Council of Learned Societies, the John Simon Guggenheim Memorial Foundation, the Fulbright-Hays Faculty Research Program, the National Endowment for the Humanities, and the Social Science Research Council. Stern is a founding editor, with Scott Straus, of the “Critical Human Rights” series at the UW Press, and has won a UW-Madison Distinguished Teaching Award. He is at work on a project entitled “Between Human Rights and Social Justice: Latin America and the World in Film and History.”