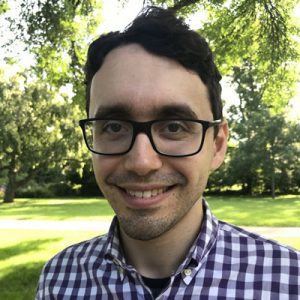 I research and teach the history of the late Ottoman Empire and the emergence of the modern Middle East in the nineteenth and twentieth centuries.  I am especially interested to understand how Ottomans used new kinds of technical knowledge to transform their society in the decades before World War I. My first book, The Lighthouse and the Observatory: Islam, Science, and Empire in Late Ottoman Egypt (Cambridge University Press, 2018) shows how new astronomical practices enabled the growth of the modern Egyptian state, as well as the emergence of Islamic movements that emphasized uniform and precise observance of ritual duties.  I am currently beginning research for a new book, Middle East Public Debt and Global Financial Knowledge. This project investigates the Ottoman state defaults of the 1870s as part of the global rise of sovereign debt and its forms of expertise.

In addition to The Middle East in the Twentieth Century (History 139), I offer courses that explore science, technology, and religion in Middle East History.