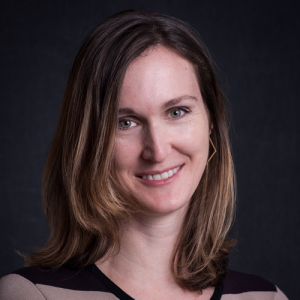 I am an historian of modern Africa. My interests include urban history, popular culture, gender, sexuality and reproductive politics. My first book, Street Archives and City Life: Popular Intellectuals in Postcolonial Tanzania, explores the creative lives of urban migrant youth to the city of Dar es Salaam during Tanzania’s socialist era, from 1967 through 1985. Drawing together a range of unconventional sources, or “street archives,” my book reveals a world of cultural innovation, literary production, and the elaboration of a distinctly urban subjectivity among migrants and refugees in Dar es Salaam.

I am currently working on two new book projects. The first is a study of reproductive technology, family planning and the search for health and reproductive justice in sub-Saharan Africa in the 1960s-1980s. My central interest is in the work of African nurses and health workers who sought to bring health and build health infrastructures in their communities during a time when most foreign aid money and medical resources were disseminated according to the agenda of population control: an agenda that most African communities did not share.  I have recently begun working on a second book project on the intellectual and social history of the global Wages for Housework Movement of the 1970s.