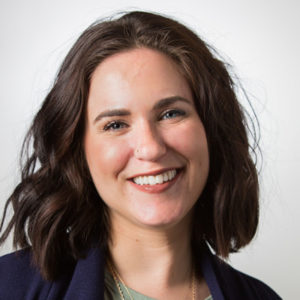 I study Pan-African intellectual history. My work focuses on the political theories and ideas that circulated around Dar es Salaam and the University of Dar es Salaam (UDSM) from 1965 through the 1980s. During this period, Dar’s thinkers and those who sought political refuge there cultivated a vibrant intellectual community. My current research focuses on on their ideas about neocolonialism as well as its psychological consequences. I’m interested in how the movement of ideas, texts, and people in and out of this city and its Pan-African circles emboldened liberation, decolonization, and anti-imperialist discourses and debates.