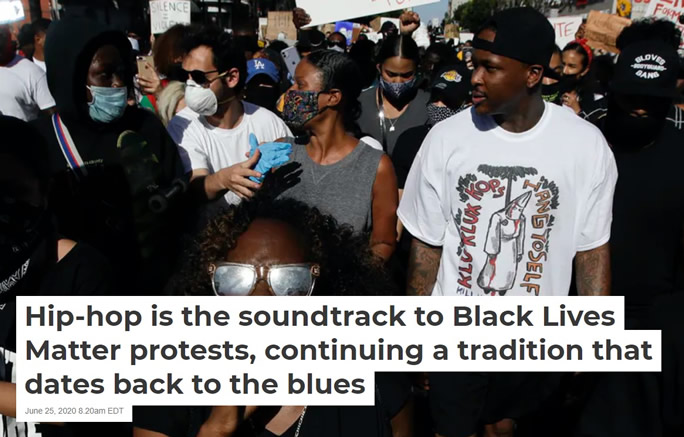 Alumna Tyina Steptoe (Ph.D. 2008) has written a piece on hip-hop and the Black Lives Matter movement for The Conversation, an independent, nonprofit online publisher of commentary and analysis. The piece is titled “Hip-hop is the soundtrack to Black Lives Matter protests, continuing a tradition that dates back to the blues.” Steptoe explains the long legacy of protest music in both Black American and Mexican American communities, and demonstrates the importance of sonic protest in American cultural history. Read the full article at The Conversation.

Tyina Steptoe is an Associate Professor of History at the University of Arizona. She writes and teaches about race, gender, and culture in the United States, and uses music to examine historical questions. She hosts a weekly radio program called “Soul Stories” with a Tucson local radio station, aimed at exploring the roots and branches of rhythm and blues music.