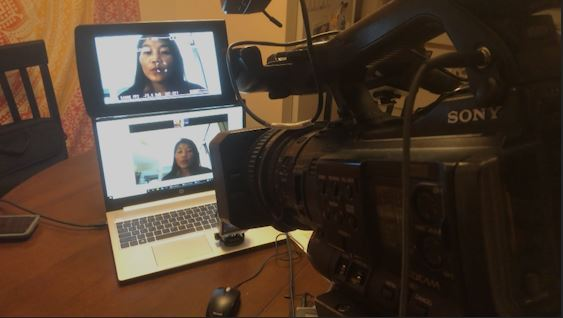 As a response to the recent uptick in incidents of racism and discrimination towards Asian and Asian American individuals amidst COVID-19, Professor Cindy I-Fen Cheng spoke to a local Madison news station about the history of these types of “immigrant scapegoating.” Cheng, Professor of History and Director of the Asian American Studies Program, said in her interview with Channel3000 News that Americans have a long tradition of blaming the Chinese for outbreaks of disease such as smallpox, syphillis, and even an outbreak of bubonic plague that occurred in San Francisco at the turn of the 20th century. Cheng says, “this is always the fear. Whatever they identify as foreign elements, they’re suspicious and they cast that.”

Incidents of this kind of discrimination have also reached the campus of UW-Madison recently with COVID-19. Last week, chalk writings were found on the campus that cast blame on China and the Chinese government for the global pandemic. As a response, UW-Madison students, faculty, and staff organized a virtual town hall at the end of last week to address these racist incidents and the growing reports of bias and discrimination at both the national and the local levels. Professor Cheng was again part of that conversation, telling students “Remember your student groups, remember who your safety people are and, when you feel hurt, go to them.”