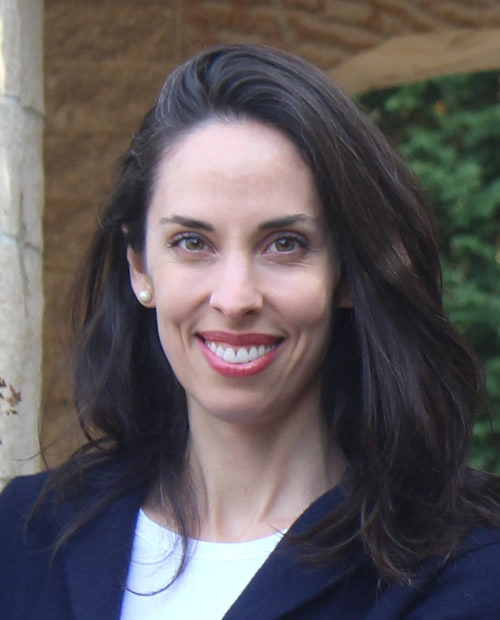 Professor Gloria Whiting recently published an article in Slavery & Abolition titled “Emancipation without the courts or constitution: the case of Revolutionary Massachusetts.” The essay rethinks the process by which freedom was inaugurated in Massachusetts, suggesting that slavery petered out before the constitution declared all men “free and equal.” Therefore, though historians have long believed that the constitution was integral to eradicating slavery in the state, the article suggests that it simply reflected changes in ideas about bondage and liberty that had already taken place.