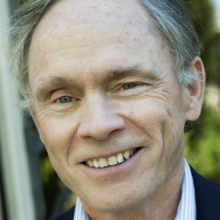 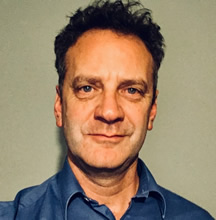 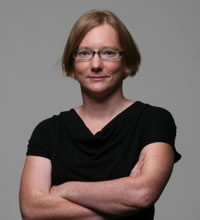 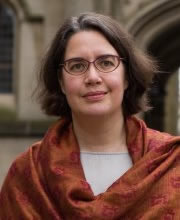 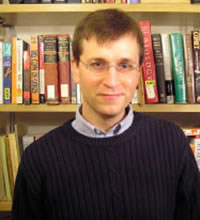 When the History of Science Society handed out its awards and prizes on Thursday, July 25, 2019 at its annual meeting (in Utrecht, Netherlands—the first HSS meeting ever in Europe!), UW-Madison History of Science Ph.D. alumni appeared in force.

Immediately after the prize ceremony, Erika Milam (Ph.D 2006; Professor at Princeton) took the stage to present an eloquent introduction for the Society Lecturer, Anke Te Heesen of the Humboldt University of Berlin.

Also worthy of note: as of July 1, Matthew Lavine (Ph.D. 2007; Associate Professor, Mississippi State University) is co-editor (with Alex Hui) of Isis, the journal of the History of Science Society and flagship journal of the field.