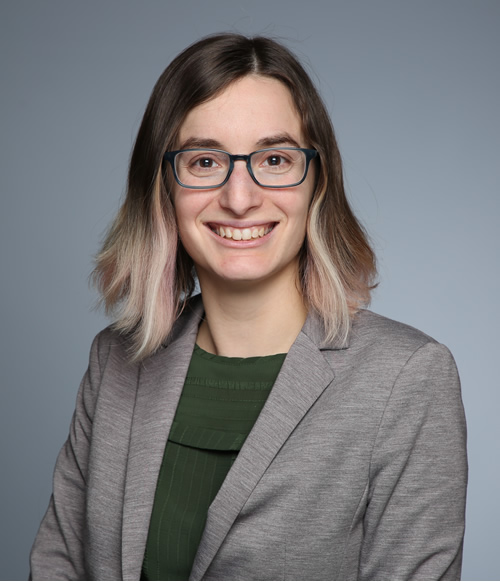 Following an article she wrote Monday for CityLab concerning Trump’s tweets about Baltimore, Professor Paige Glotzer was interviewed for a Time Magazine feature titled “Long Before Trump’s Tweets, Baltimore Had Become a ‘Target.’ Here’s How Segregation Helped Create Its Problems.” In the article, Glotzer states, “The tweets said two things – that Baltimore was full of rodents, but also that no humans would want to live there. That’s untrue. People have a real desire to make their neighborhoods better, and they have a stake in it…There’s a certain type of vibrancy that exists, and has existed, regardless and even because of the struggles that people are facing.” To read the full article, see Time Magazine.