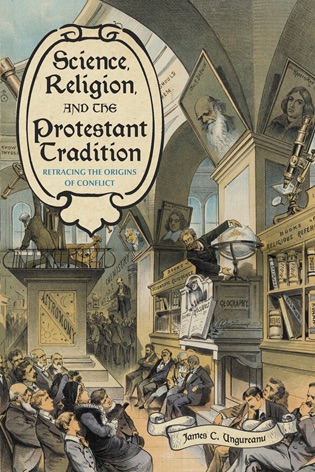 James Ungureanu, a current honorary research fellow in the Department of History at UW-Madison, has a new book that is due to be released this fall. Ungureanu is a historian of science and religion, and his research is mainly focused on the period of the nineteenth-century. His new book, Science, Religion, and the Protestant Tradition: Retracing the Origins of Conflict, will be published by the University of Pittsburgh Press in October of 2019.

You can read more at University of Pittsburgh Press.