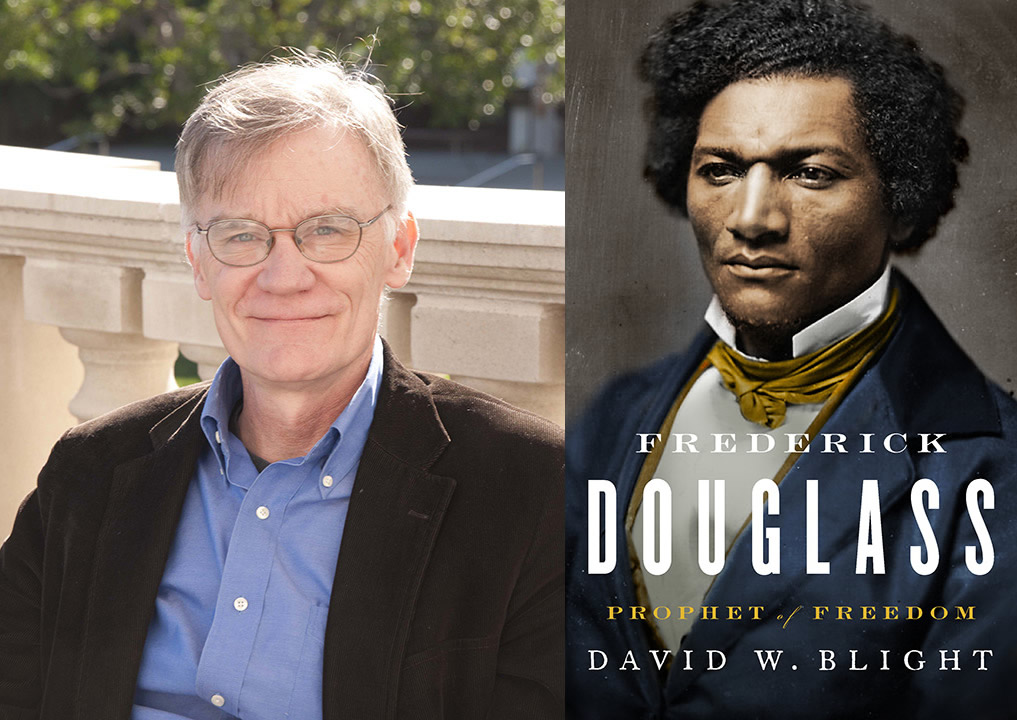 Congratulations to alumnus David Blight (Ph.D. 1985), who has just won the Pulitzer Prize in History! Blight, Professor of History at Yale, was recognized for his most recent book, Frederick Douglass: Prophet of Freedom (Simon & Schuster, 2018). According to the Pulitzer Prize website, this book is “a breathtaking history that demonstrates the scope of Frederick Douglass’ influence through deep research on his writings, his intellectual evolution and his relationships…In this remarkable biography, David Blight has drawn on new information held in a private collection that few other historians have consulted, as well as recently discovered issues of Douglass’s newspapers…There has not been a major biography of Douglass in a quarter century. David  Blight’s Frederick Douglass affords this important American the distinguished biography he deserves.”

During his time at UW-Madison, Blight worked with Professor Richard Sewell (now Emeritus). Two years ago, he returned to his alma mater to deliver the annual Curti Lectures on Frederick Douglass. Please join us in wishing him congratulations on this distinguished achievement!