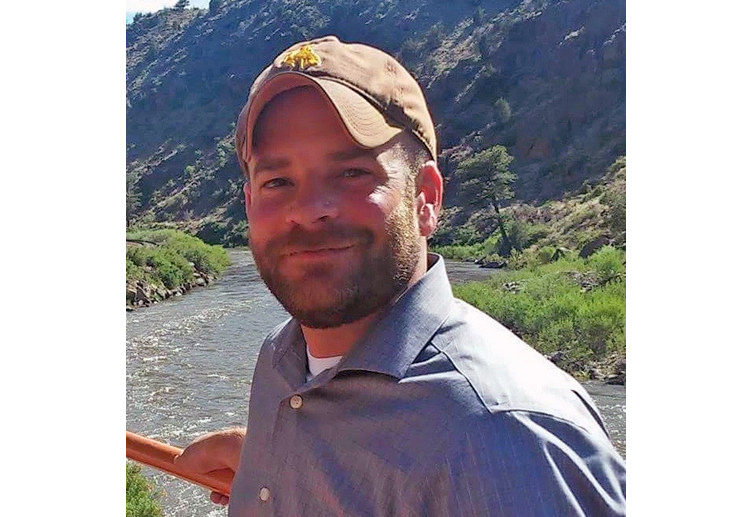 In work for his 1979 book The Death Camp Treblinka, Alexander Donat began the process of locating survivors of the camp and recording their histories. In a telling testament to the lethality of this place, he could identify only sixty-eight survivors. Analysis of Donat’s early findings—emerging six years prior to the publication of any major academic monograph on the subject—offers a window into the difficulties of conducting research on this Nazi extermination camp and its widely-scattered witnesses.

Treblinka’s disembarkation ramp was effectively the eye of a transnational needle through which so many passed and so few emerged. Victims of this camp arrived from at least ten European states, while its survivors fled or immigrated to at least as many countries during and after the war. The origins of these people, their later movements, and the international justice process in the years after World War II created a paper trail that forms the nucleus of the Treblinka archive. From the late-1970s until the death of Treblinka’s last known survivor, Samuel Willenberg, in 2016, historians, museum professionals, and others have conducted interviews and drafted works that added to this body of sources.

As a tragedy of human criminality that disregarded international borders, Treblinka requires wide-ranging research to reconstruct its history. This paper enters ongoing discussions about the difficulties and importance of transnational historical research as it highlights the birth of the far-flung Treblinka archive and poses questions about the skills, resources, and tools required to do such work. The commentary and suggestions presented here have meaning not only for the history of Treblinka, but also for the process of doing cross-border historical research more generally.

To read this article by Chad Gibbs (History Graduate Student, UW-Madison), go to the Journal of Contemporary Archival Studies and click on the article title or “download”.