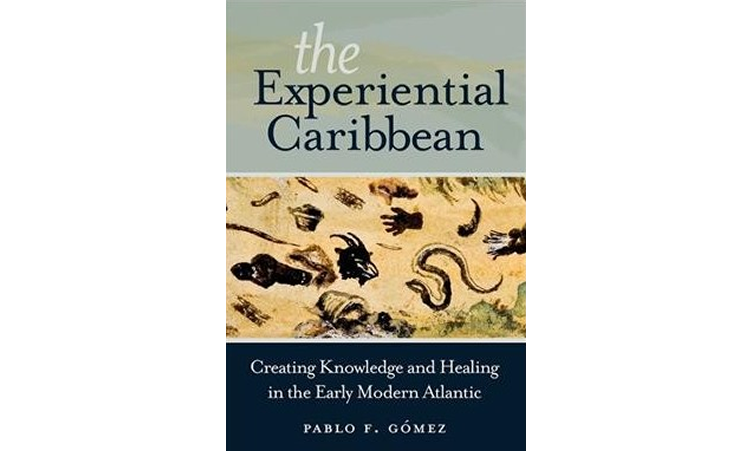 Gómez’s carefully-researched book tells the story of over one hundred Black social and spiritual leaders who were regarded as masters of healing. Their use of rituals relied on what might be called evidence-based ideas about sensorial experience. Trying to understand what was universally true about the human body, these healers emphasized empirical causes and cures for disease. Gómez’s book provides a rare glimpse into their intellectual world.

According to the 2018 prize committee, the book “makes creative and generative contributions to our understandings of Africana religions. The study offers new approaches to questions about the nature of African diaspora religions that have long been formulated through frames of cultural retention or exchange. In this analytically transformative work, Gómez moves away from the classificatory schema of religion and western science to show how African diaspora inspirations (in all their multitudes and messy complicated formations) were crucial to the early modern period of history.”

“Pablo Gómez’s work shows the irreplaceable role of Black religious actors in the making of the modern world,” said Journal of Africana Religions founding co-editors Edward E. Curtis and Sylvester Johnson. “It demonstrates the transoceanic impact of Africana Religions on what it means to be human.”

The Albert J. Raboteau Prize is awarded each year to an academic book that exemplifies the ethos and mission of the Journal of Africana Religions, an interdisciplinary journal that publishes scholarship on African and African diasporic religious traditions. Albert J. Raboteau, for whom the prize is named, is author of the classic Slave Religion: The Invisible Institution in the Antebellum South, a book that has made a lasting impact in the field of Africana religions. To become eligible for the award, books must be nominated by an academic publisher, and a prestigious five-member committee is responsible for assessing these nominations and determining a winner. The selection, thus, is international in scope and highly competitive.