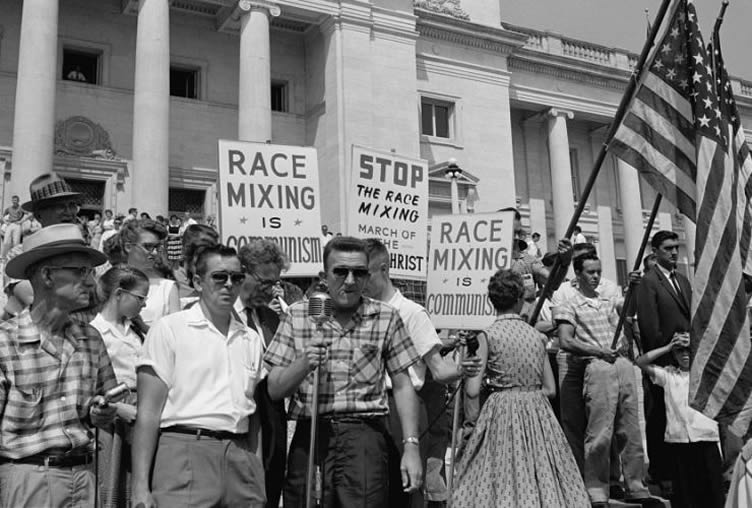 White supremacy is a language of unease. It does not describe racial domination so much as worry about it.

White supremacy connotes many grim and terrifying things, including inequality, exclusion, injustice, and state and vigilante violence. Like whiteness itself, white supremacy arose from the world of Atlantic slavery but survived its demise. Yet while the structures are old, the term “white supremacy” is not. Although it first appeared in British abolitionist critiques and U.S. proslavery defenses in the first half of the nineteenth century, it only became commonplace—and notably not as a pejorative—in U.S. whites’ post-emancipation calls for a racial order that would reinstitute slavery’s political and economic guarantees.