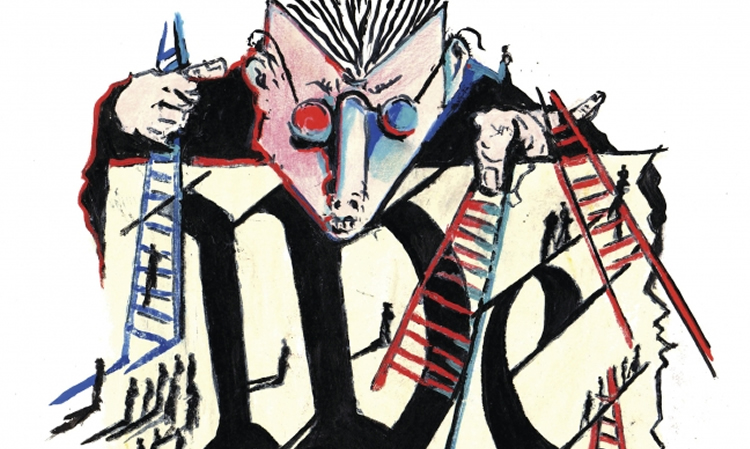 We work and live in a time when historical knowledge has become intensely politicized. That knowledge is political is hardly new, but the rise of Donald Trump has heightened the polarization. His administration governs with a torrent of disorienting dishonesty, and his cry of “fake news” seems to mean less that the news in question is false than that it tells a story about him that he finds discordant with his self-image. Journalists — writers of the first draft of history, as the cliché goes — have struggled to balance their responsibility to reporting discovered facts with reporting the views of those who reject those facts.

In this political climate, scholars — and historians in particular — face analogous challenges. On the one hand, our work is increasingly in demand by those seeking perspective on an uneasy present. On the other, our work can meet with outright disbelief and ideologically driven skepticism. It is sometimes dismissed, in effect, as “fake history,” in an analogy to “fake news.” Is there anything that can be done to prevent basic historical facts from going the way of climate science, seen essentially as politically motivated rather than the result of serious professional study?

Read full article on the Chronicle of Higher Education’s website.