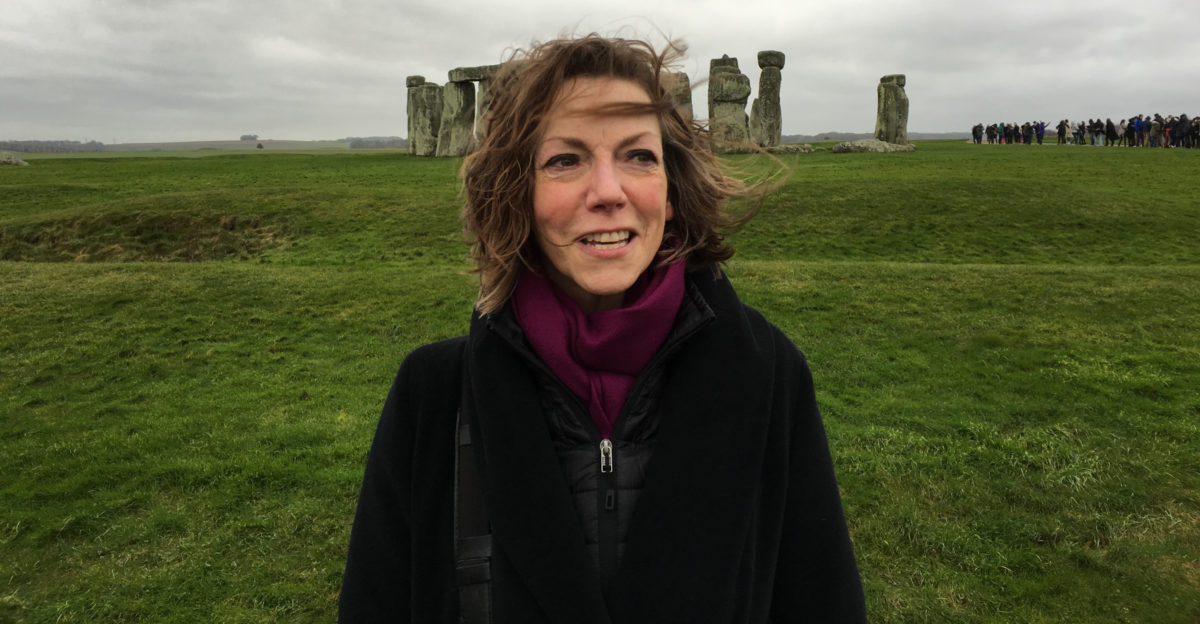 on Wisconsin Public Radios’ “University of the Air”

He was a catalyst for a religious revolution and he remains controversial today. Five hundred years ago, an Augustinian monk named Martin Luther began questioning some of the fundamental practices and beliefs of the Roman Catholic Church. Historian Lee Wandel will take us through Luther’s thinking about buying forgiveness, the papal interpretation of scripture, celibacy, and nonbelievers. We’ll find out how Luther was able not only to survive, but to flourish at a time when heresy could be fatal. We’ll also look at some famous stories about Luther that are “fake news.”