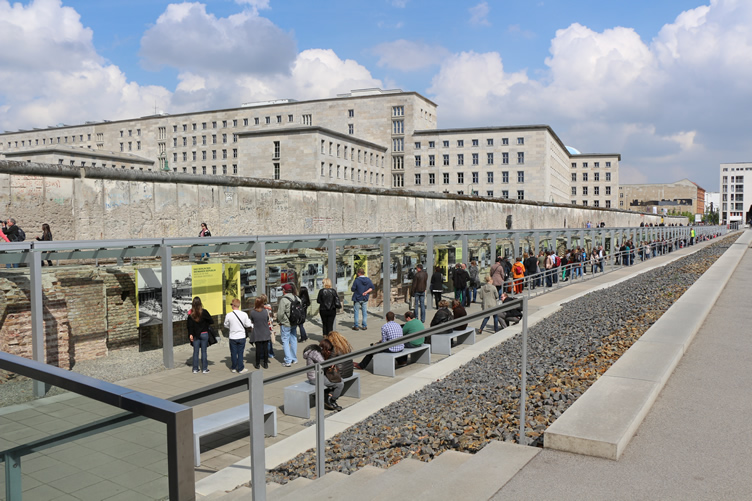 “The European Museum of the Second World War in the 21st Century: Documenting, Understanding, and Experiencing the Past”

The talk will analyze – with specific emphases on narrative, experientiality, and visualization – how today’s museums can represent and recreate the past of the Second World War. What forms of national, transnational, and universal memory do emerge? Examples discussed include the German Military History Museum in Dresden (photo), the Second World War Museum in Gdansk, the House of European History in Brussels, the German-Russian Museum in Berlin-Karlshorst, and the Topography of Terror in Berlin.

Co-sponsored by the Center for German and European Studies and the Department of German, Nordic, and Slavic