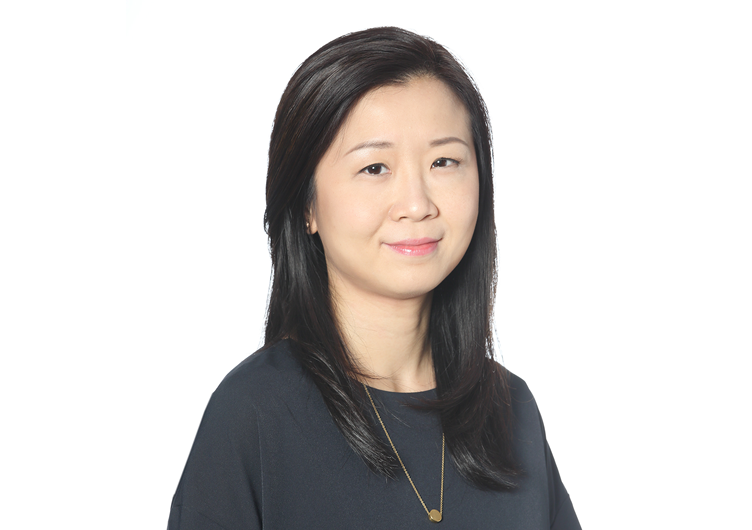 This talk asks how Chinese diaspora histories across the “South Seas” (Nanyang)—a maritime region connecting East and Southeast Asia from its height in the 1920s to its end in the 1960s—may help advance the understanding of trans-Asia. Two moments serve as the center of this discussion: a surge of Chinese nationalist writings about migrants to Southeast Asia during the 1920-30s, and an influx of migrants “returning” to China from Southeast Asia during the 1950s-60s. Together they demonstrate both the present limits and future directions of the “transnational turn” on twentieth-century Asia: a dominant focus on multiple spaces has eclipsed an attention to multiple times; studies of transnational crossings have tended to be land-based rather than seaward. The rise and demise of the Chinese “South Seas” suggest that diaspora can be better understood as temporal fragments intersecting with other temporalities of human action, sometimes cropping up and ripping through the telos of the nation. These histories that don’t fit in linear narratives, therefore, invite a writing of not only multiple geographies but also of multiple chronologies. They will also contribute to a more dynamic interpretation of trans-Asia.

Shelly Chan is Assistant Professor of History at UW-Madison focusing on transnational and global China and Asia. Her first book, Diaspora’s Homeland: Modern China in the Age of Global Migration, is forthcoming with Duke University Press. Her articles have appeared in The Journal of Asian Studies and The Journal of Chinese Overseas. She is working on a new book project titled “The Chinese South Seas and its End: Cultural Transformation in Modern Maritime Asia.”