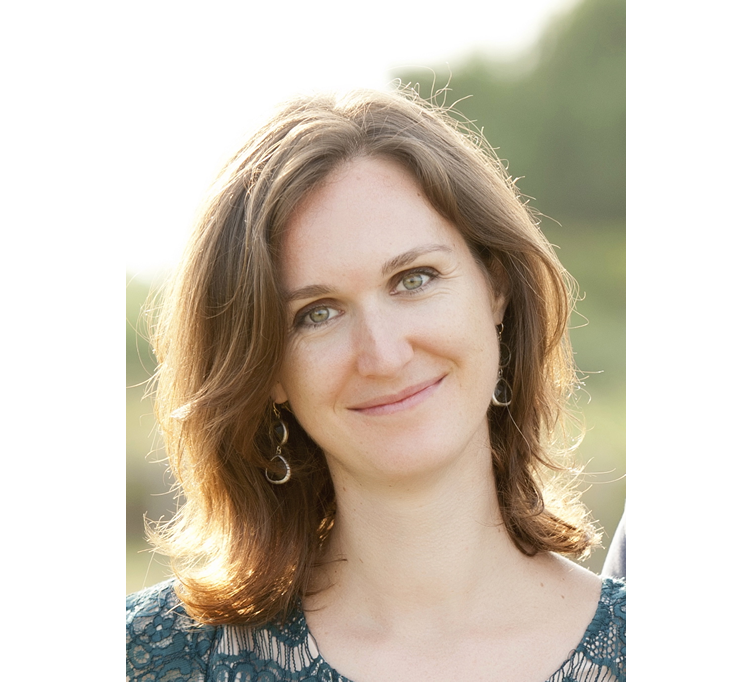 Urban migration in Africa in the second half of the twentieth century has been one of the most dramatic demographic shifts in history. Yet in the midst of this urban revolution, many African nationalist intellectuals and political leaders portrayed Africans as a rural people. Nowhere was this directive taken more seriously than in Tanzania, where from 1967 through 1985 president Julius Nyerere launched a campaign to relocate citizens into collective rural villages as the central policy of African socialism, or “Ujamaa.” Despite official policies, youth from throughout East Africa made their lives in Tanzania’s largest city of Dar es Salaam during the socialist era. Drawing together a range of unconventional sources, or “street archives,” this project reveals a concurrent world of cultural innovation, literary production, and the elaboration of a distinctly urban subjectivity among migrants and refugees in Dar es Salaam.