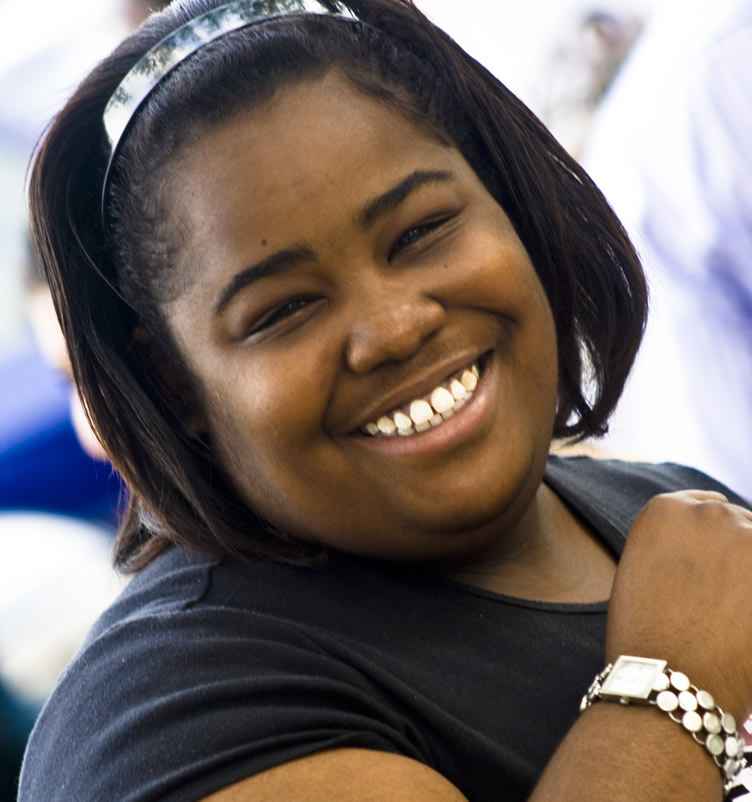 The Edward Alexander Bouchet Graduate Honor Society commemorates the first African American to earn a doctorate degree from an American university (Physics, Yale University, 1876). The Bouchet Society seeks to develop a network of scholars who exemplify academic and personal excellence, foster environments of support, and serve as examples of scholarship, leadership, character, service, and advocacy for students who have been traditionally underrepresented in the academy—exemplifying the spirit and example of Dr. Bouchet.

One national charter with two chapters was inaugurated by Yale University and Howard University on September 15, 2005, in commemoration of Dr. Bouchet’s birthday. The University of Wisconsin–Madison Graduate School formed a chapter in 2010. Each year, the Graduate School sponsors a limited number of graduate students and postdoctoral researchers to become members of the national Bouchet Society. Meet our previous UW–Madison inductees by following the links on the left-hand side of the page.